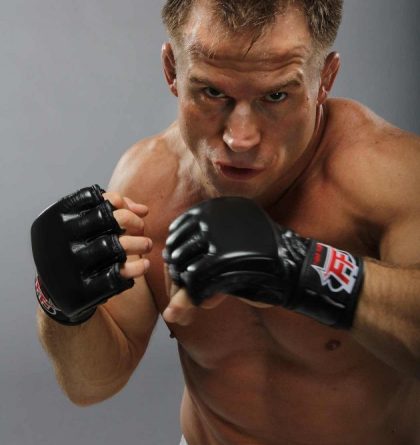 MINNEAPOLIS, MN — Current Ultimate Fighting Championship (UFC) lightweight champion Sean “Muscle Shark” Sherk has tested positive for baby food, said Executive Officer Armando Garcia of the California Athletic Commission. As of press time, Sherk had not filed an appeal, and has said he will accept whatever punishment is levied against him.

The surprising results come two months after Sherk was featured on Spike TV’s UFC All Access program, in which he was shown eating baby food, along with other bland foods.

The news also comes two months after Sherk tested positive for high levels of Nandrolone, which is a steroid many athletes utilize for its performance enhancing abilities.

Sherk had denied any use of steroids, and challenged the test results. The new test results have vindicated his claims; however, many of his fans expressed embarrassment anyway.

“Baby food???!!” asked Josh Warlock, a former fan of Sherk. “How freakin’ embarrassing is that?? This big, strong, ultimate fighter uses baby food in order to win his matches? Jeez, I’d rather it turned out he had taken steroids. At least then he would’ve retained some of his dignity.”

“What’s next, we find out he sleeps in a crib?” shouted longtime UFC fan Timothy Evans. “That his wife feeds him milk through a little baby bottle? That she burps him, bathes him, and changes his diapers? To say I’m ashamed to have ever supported this man is the understatement of the century,” he said in disgust.

The ruling means Sherk gets to keep his UFC lightweight title, and that his scheduled fight with BJ Penn is back on track. The news humored Penn, who chuckled often when phoned for comment.

“This is too funny,” said Penn, laughing. “I know how to beat him now; just take away his choo choo train and he’ll start crying for his mommy. Then I’ll slap on a kimura, and submit his Gerber-eating ass.”

His former, and some say future, opponent Kenny Florian was also all smiles.

“Hahahahahahahahahahaha!!!” he wrote in his blog. “Looks like that little baby is more of a crying b*tch than we all thought. Hahahahaha. Of course, it makes perfect sense. He’s about as tall as a baby, and he fights like one, so why not eat like one?”

UFC President Dana White chimed in with his opinion, which may put the title fight with Penn in jeopardy.

“What a f*cking moron,” he said Monday morning on a media conference call.

“Now I’ve gotta start doing random f*cking baby food testing thanks to that f*cking idiot. In fact, I might even strip him of his title, this is such an embarrassment. We fought so long and hard for this sport to get some respect, and with one gulp of applesauce he almost p*ssed it all away. I hope he chokes on that baby food.”

When asked by reporters if he was relieved Sherk tested clean for any steroids, White was negative.

“Hell no!” he yelled. “Steroids are a disgrace, but I’d rather my fighters get caught with steroids than some f*cking goo-goo ga-ga food. We’re athletes, you know, and this sh*t f*cking sends this sport back two decades.”

Sherk was contacted for comment, but declined to do so. He instead cried, stomped on the ground, and started throwing little stuffed animals around before his mother put him on her lap. He then sucked his thumb until news reporters grew tiresome and went home.

Sherk then took a nap.

Tickets for the Sherk-Penn fight moved much more slowly following this morning’s announcement. To help speed ticket sales, White announced all kids under 5 will be admitted free, which UFC officials hope will draw from Sherk’s new fan base.

“Adults are through with him, so we have to market him as a kid’s hero now,” remarked Lorenzo Fertitta, who co-owns UFC with his brother Frank. “We’re already in talks with Nickelodeon for a reality show that Sherk would star in.” 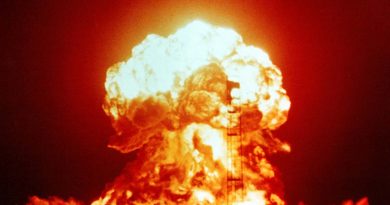 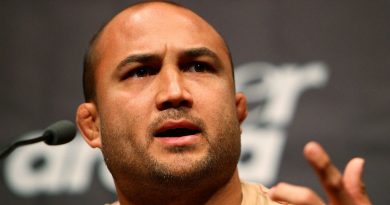 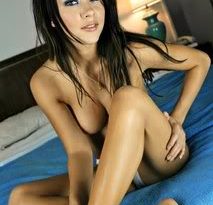