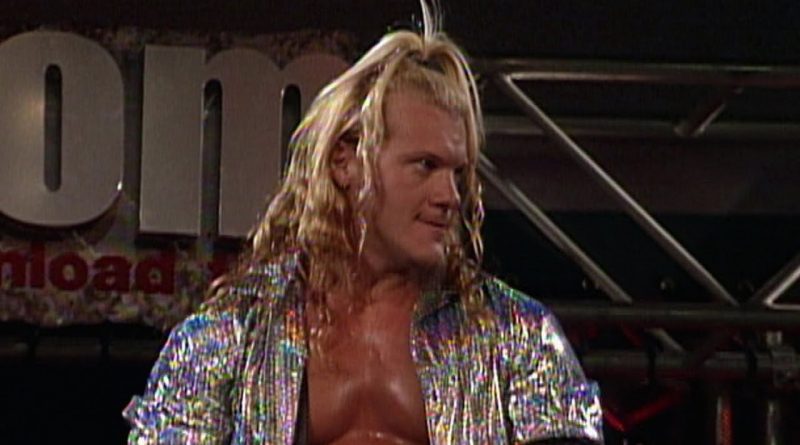 Wrestling fans who aren’t heavy metal fans are missing out on a whole different talent of Chris Jericho they’ll never know about, and that’s a tragedy.  We all know Jericho is a student of the wrestling business, but his knowledge of even the most obscure metal facts is downright scary.  He used to do a hilarious column for “Metal Edge” that was full of inside music jokes that make Bischoff’s “What’s a matter Sid, no scissors?” line seem like a mass-appealing catch phrase.

In between balancing a full-time wrestling schedule and family life, Y2J managed to crank out two quality old-school rock n roll albums to scratch his musical itch.  The bad news is that Chris wrestles much better than he sings.  But with an enthusiastic rhythm section and the magic of post-production (a luxury Chris gave up when jumping to Raw, hehe), he and his Fozzy bandmates (trivia note: Fozzy moonlighters Stuck Mojo once had their video shown on Nitro courtesy of Dallas Page) do a remarkable job of covering some metal classics that deserve to be exposed to a new mass audience.  To wrestling fans, this is the equivalent of WWE devoting an hour of Raw to showing classic Mid-South matches with overdubbed commentary from Jim Ross & Michael Hayes.

The production really makes this album, as do the crunchy riffs and guitar tone.  Jericho subconsciously adjusts his voice to sound like the singer he’s covering, but that’s a good thing.  I’m not saying this to be a smart-ass, but Jericho really does make you respect many of metal’s notorious lead singers.  He tries hard to sing the style (and he’s much improved over the Fozzy debut) and does a passable job for someone who has an incredibly busy schedule.  But underneath the glamorized lifestyles of Vince Neil and Blackie Lawless, I appreciate them that much more because when you compare their voices to a non-singer like Jericho, they’re far superior.  But I don’t mean to slag the Lionheart, because he does a way better job at singing than celebrities do at wrestling (do Jay Leno and Karl Malone ring any bells?), and he makes an excellent frontman.

Fozzy’s 4 original songs on the album are impressive too.  They have all the tools to make a profitable album (technical talent, charisma, look, promotion) and satisfy the significant crossover fans of both pro wrestling and heavy metal.  And you gotta hand it to Chris Jericho.  He has gotten to live his dreams of being a big wrestling star with loads of great matches under his belt, recording and performing his favorite music to a big audience, playing at celebrity hockey games, and making a lot of money for himself and his family.  His drive and persistence should be admired and modeled, and his story and success are inspiring to anyone who wants to live the American (or Canadian) dream. 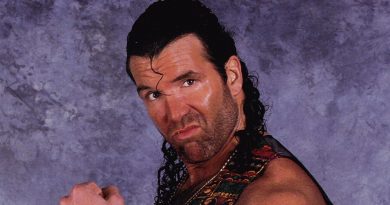 25 Wrestlers Who Knew How to Party 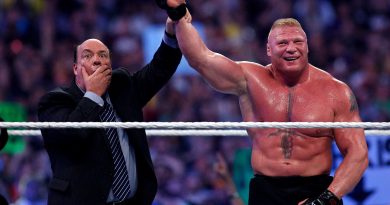 WrestleMania 33: What We Got Right (and Wrong)