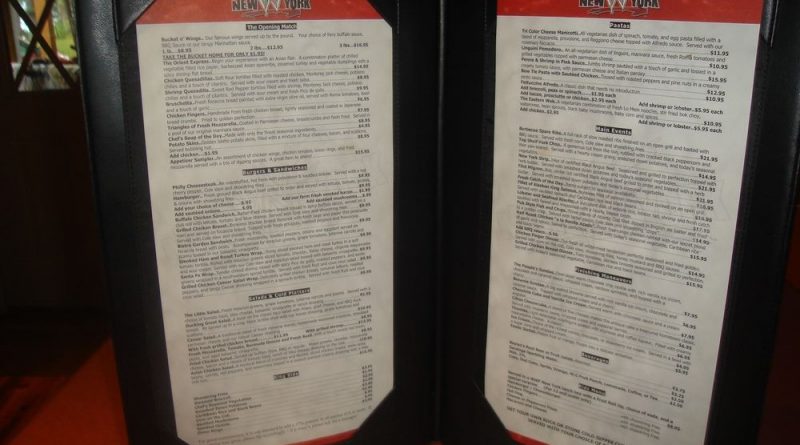 Not all of you live in New York and can’t eat at WWE’s restaurant, “The World.”  In case you ever make it down there, you might want to check out their menu ahead of time so you’ll know what to order.

Great-tasting slab of meat.  Perfect for your October Thanksgivings.  A favorite of Arkansas governor Hillary Clinton.

This tasty dish comes covered in a shiny metal pan, with a surprise entrée inside.   We hype it up real good and promise it will taste divine and tease you all night about what it really is.  Once you think it’s prime rib, we’ll uncover it and reveal it as nothing but soup crackers with photos of new nWo member Booker T, mystery partner Rico, “Rockabilly” Billy Gunn, and the unforgettable Gillberg pasted on them.

This smooth-coating pinkish medicine will calm your stomach after a night of overeating at “The World.”  Perfect remedy for heartburn.  No matter how much the food in your stomach climbs and climbs up your esophagus, the HHH Bismol stops it dead in its tracks and brings it all the way down.  Satisfied customers include Jeff Hardy, Chris Jericho, and Brock Lesnar.

Our free pre-dinner snacks always get the loudest response of all the items on our menu.  Somehow, though, they don’t bring in any extra customers and people never spend their money on them.  Go figure.

These award-winning steaks won top honors at the 1996 Steak Tasting Contest in Atlanta.  Our chefs, however, still don’t cook them right and never try to feature them on the main menu.  Served with milk only.

An excellent drink.  Got an alcohol problem?  Taking anabuse medication?  No problem!  We’ll just poor the beer on you and make it really hard for you to quit drinking.

Toughest pancakes in town.  Only available in short-stack.

Great tasting yogurt always tabbed as not having enough appeal, yet still gets a very good response from our customers.  Recipe designed by Dean Malenko and Chris Benoit.  Not available if ordered with the Nash Potatoes.

Brain food that reportedly makes you a master negotiator.  High-priced and injury-prone, but will do a great job of making you its best friend.  A real charmer!

Shawn Michaels used to climb ladders in the summer to get their hands on this crunchy treat.  Has since let a lot of customers down in lots of restaurants in lots of countries, but we keep bringin’ it back.  Pour in some Stone Cold Beer and watch the Stone Cold disappear.

These rolls of sushi are huge, wide, round, and heavy.  Amazingly, you can take everything out of the middle, and it’ll fill all the way back up again on it’s own.  We sent these to Ohio so they could trim the fat, and it came back even bigger than before.

Our biggest draw!  The chef claims it’ll be here forever, even though folks pay $5 million a pop for it in Hollywood.  Enjoy it while it lasts. (Note: only available a few times per year, for special occasions).

Tell your friends to wait in the car with the engine running, because this chicken is so good, you’ll want them to stop you before you eat too many. (Not available for citizens of Montreal).

Popular among plane flights from Europe.  Use too much of this and lose your job.

Stuffed with black-eyed peas.  You’ll find yourself hurtin’ for this stiff snack.  While our other meals pack plenty of punch, this is one is a little weak on the punches.  Comes with complimentary “special” brownies that will leave you with the munchies.

Prepared at Cornell University, but never quite finished.  Used to be a high-fat meal, but we trimmed it down.  Bun comes as your choice of whole wheat, rye, or Studmuffin.

Taste great, but they turn a lot during cooking which alienates our customers because no one wants to see them turn.  Not recommended for our North Carolina restaurant, as our chefs deliberately ruin the Flair Fajitas there.

Four delicious pieces of meat!  One is almost wooden, one is rich with baby fat, and one has been diluted and stripped of all moral values.  The fourth meat is a recurring feature.  We keep swearing it won’t return to the menu, but it keeps coming back to dominate the menu.  Some chefs wanted to use the “Y2J” meat instead, but the other meat insisted on being the center of attention.  An excellent complement to our HHH Bismol. 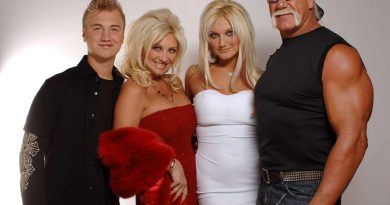 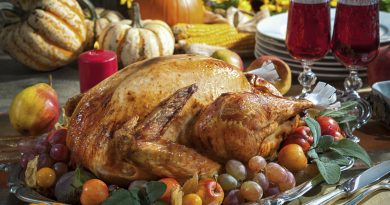 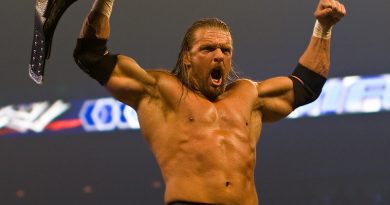