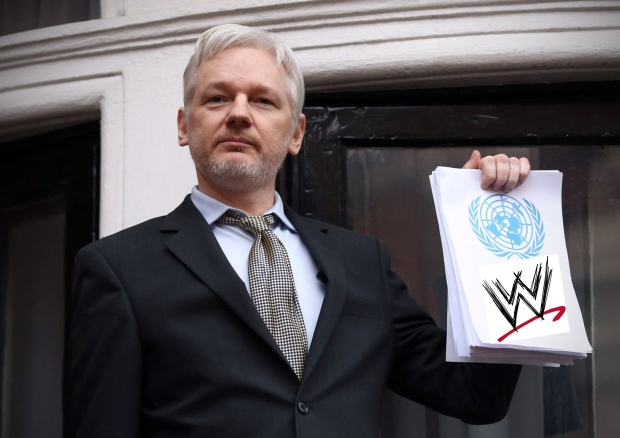 STAMFORD, CT – The WikiLeaks website has published hundreds of private emails that were hacked from World Wrestling Entertainment (WWE), revealing sensitive information showing CEO Vince McMahon’s true feelings regarding some of the talent working for the company.

WikiLeaks editor-in-chief Julian Assange credits Guccifer 2.0 for hacking the email, and says his website will publish dozens of private emails that will “Expose the horrendous eye for talent that Vince McMahon has demonstrated in conjunction with the recent Raw/SmackDown brand split.”

For example, in one damning email exchange, McMahon passed over some NXT talent that many believe are ready for the main roster, in favor of the more inexperienced talent.

In light of the already published emails, several of the mid-card talents in WWE and also NXT have expressed anger and frustration with what they feel shows proof of what they already suspected all along.

Bayley was disappointed, saying, “I’ve been ready for over a year now. I’m not getting any younger. My fans are teenage girls, and by the time Vince calls me up… if he ever does, that is… I’ll be hitting menopause. And all this just because Nia Jax outweighs me by 80 pounds.”

In another exchange, McMahon showed trepidation about pushing a Japanese star that bordered on prejudice and xenophobia. In particular, he was asked about Shinsuke Nakamura, who many observers believe is the most charismatic star in WWE and should be on the main roster immediately before his body begins to break down.

In addition, the hacked emails confirm what has been reported elsewhere, that WWE has been looking to hire some older stars to fill vacant spots on the expanded Raw and SmackDown rosters. While these spots could’ve gone to more recognizable stars who still had a lot of talent, WWE chose to instead offer smaller contracts to more questionable talent. This may have saved the company some money, but it has left some fans disappointed.

“I’m only 44, and my neck feels better,” said Sean Waltman, the wrestler known as X-Pac. “I can still perform at a high level. Me, RVD, and some of the other ECW guys like Lance Storm, Tajiri, Raven, we’re all free agents and could’ve added some much needed star power to SmackDown. Instead he chose a reject from the 3MB. Mind boggling if you ask me.”

But in what may be the most damning email published thus far, an email exchange between McMahon and UFC President Dana White has given evidence that WWE’s Wellness policy may be fraudulent.

Assange promised WikiLeaks would be publishing more emails in time for WrestleMania 33 in Orlando next year.

“We’re not done with Vince yet,” Assange warned. “Our next batch of emails will show him as having mob ties, countless extramarital affairs with certain divas as Linda was running for office, how he lied while under oath to the Feds, and documented proof in asking CM Punk to take a dive in his debut UFC fight just so he can rake in millions with illegal gambling.” 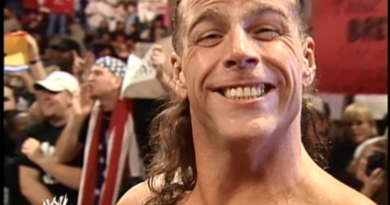 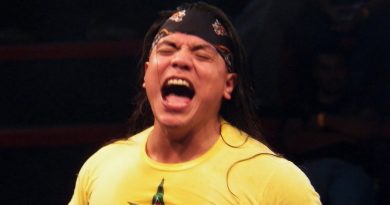