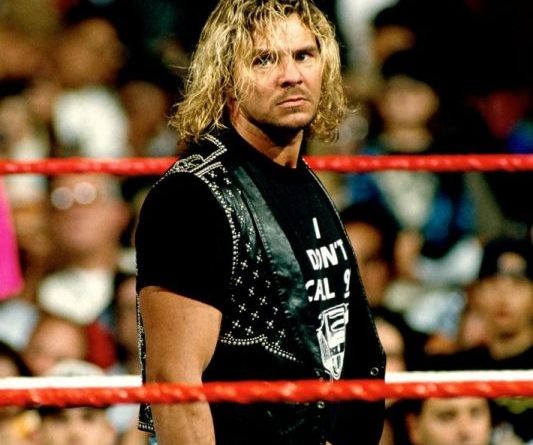 This one dates back to Brian Pillman’s days with Stampede Wrestling in the late ’80s.  He was often teamed with Owen Hart, who even back then was a world class ribber and practical jokester.

As the story goes, Pillman, who had a reputation as a womanizer that rivaled Owen’s reputation as a ribber, had a hot date after one of the shows.  Owen, as part of the rib, told a road agent to tell Pillman that Stampede wanted him to do an anti-drug speech at a senior center. Of course it was all a joke. Pillman was pissed that he had to do the speech, because he’d be late for his date. Remember, there were no cell phones in the 80s, so getting a hold of her would’ve been difficult unless he was able to reach her at home.

Pillman showed up at the senior center, and of course nobody there knew anything about a speech. Pillman didn’t care, woke up all the seniors late at night, and did the speech. How he had anything prepared to say to them is a mystery, but he must’ve winged it and done a decent job.  He had to hitchhike back to the hotel and got in very late.

Owen, the jokester, dressed up a dog in Pillman’s “Bad Company” ring gear (Bad Company was the name of the tag team Pillman formed with Owen’s brother Bruce Hart), and put the dog in the bed. Owen then shut off the lights, put buckets of water in the bathroom, and unscrewed all the light bulbs. By the time Pillman got back, he was steaming because his date was gone (she thought he stood her up). He walked in the hotel room, got soaked in water, had no lights, and scared the dog, which ran out the door (presumably still wearing the Bad Company costume). This is how the wrestling business goes. I’m sure Pillman got him back, eventually. 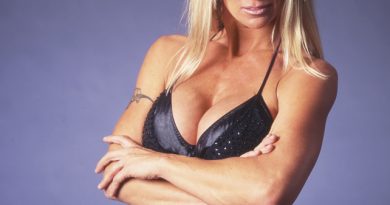 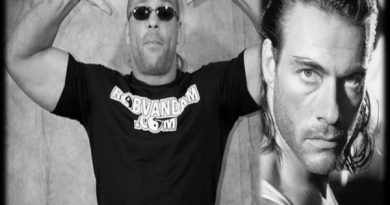 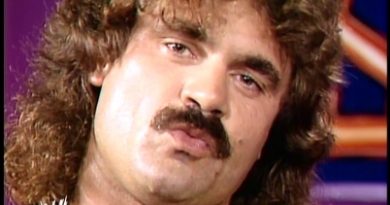