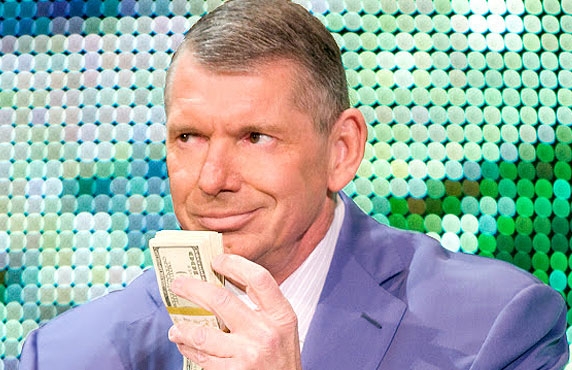 The “Million Dollar Man” character was conceived by Vince McMahon. Vince loved it so much that he wouldn’t tell Ted DiBiase about the gimmick until he signed his WWF contract. To convince DiBiase to sign, Pat Patterson told him, “Ted, if Vince could be a pro wrestler, this is the gimmick he’d give himself.”

Date: 1987
Location: in the air
Source: Something to Wrestle with Bruce Prichard

In reality, Vince McMahon was the real-life Million Dollar Man. Bruce Prichard, who worked very closely with Vince at the time, told a story of a real-life incident in which Vince demonstrated the gimmick for him live and in person.

In 1987, smoking was still allowed on airplanes. Vince McMahon always traveled first class, and in the first class section, there would be rows for smoking and rows for non-smoking.

But Vince was notorious for his disdain of, among other things, cigarettes. On a flight back from Houston to New York, Bruce and Vince were seated in seats 1A and 1B, respectively. Once the plane had cleared the altitude, the “No smoking” signed turned off and passengers in first class were permitted to smoke. The guy in seat 2B, directly behind Vince, immediately took out his cigarette and lit it up. After he started smoking, Vince turned around and said, “Hey pal, I’ll give you $100 to put that cigarette out.”

“Nah, I’m good, this is the smoking section,” he replied. It’s not clear if the man knew it was Vince McMahon, who at the time was well known to wrestling fans but not so much to the general public.

“I want to have my cigarette,” the man insisted.

“No, I paid for my seat, I want my cigarette!” the man insisted.

And finally… he put out the cigarette.

Vince proceeded to peel off hundred dollar bills. At that point Bruce thought, “Wow, he really IS the Million Dollar Man.”

Either way, Vince looked at Bruce and said in his distinct Vince voice, “Everybody’s got a price, pal! EVERYTHING’s for sale, and everyone’s got a price for the Million Dollar Man!” It was this real-life example that Bruce tried to emulate when he did the vignettes with DiBiase, and if you’ve seen those vignettes, you’ll know it’s exactly how they played out. 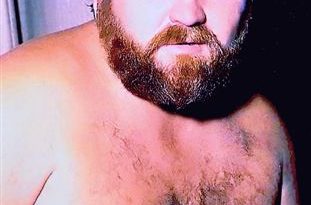 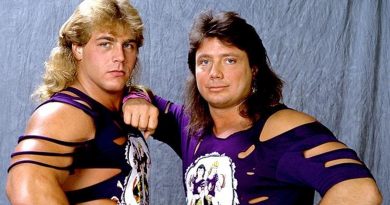 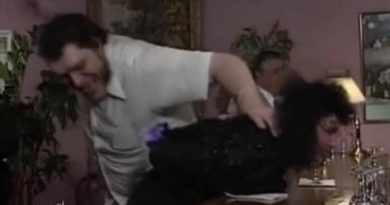