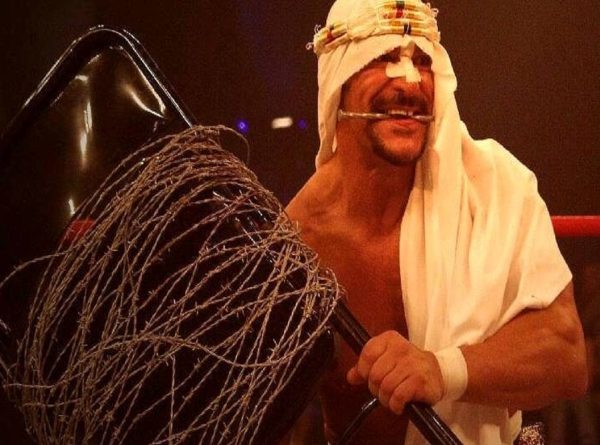 Sabu is known as a very generous, giving man. Most would say he’s generous to a fault, often giving more than he has. It wasn’t uncommon for him to give homeless people a lot more money than anyone else would.

When WWE re-launched the ECW brand on the Sci-Fi network in 2006, several of the original ECW stars were used along with some newer characters. One of those newer characters was Ariel, played by the sexy Shelly Martinez. Shelly was brought up from Ohio Valley Wrestling, which at the time was an indie that worked with WWE as a developmental territory prior to FCW and NXT. Shelly also worked in TNA as Salinas.

The ECW crew was on the road, and some of the guys were at the rental car agency. Sandman and Taz wanted to ride together, but for some reason one or both of them didn’t have a driver’s license (it may have been another reason, but RVD couldn’t remember when telling the story). Because of this, they couldn’t rent a car. Shelly, who was hanging out with them, came to the rescue and offered to put the car on her credit card. As part of the deal, Sabu told her that if anything happened to the car, he’d pay for it. Sabu, meanwhile, chose to ride with RVD.

Sandman and Taz left first, with RVD and Sabu well behind them. Before long, Sandman called Sabu and said, “Oh f*ck! Holy sh*t! Oh my God, there’s blood everywhere! I gotta call you back!” Sabu proceeded to freak out, knowing he was on the hook for any damages to the car per his verbal agreement with Shelly. It’s unknown why they didn’t purchase insurance when they rented the car.

RVD tried to calm Sabu down, telling him it’s a rib and that Sandman was just playing with him. Sabu realized RVD was probably right, so he stopped worrying about it. Then Sandman called again, saying they hit a deer and blood is everywhere and that the car was totaled. He asked where Sabu was and told him to stop by and check it out. Sabu freaked out again, and RVD continued to tell him it had to be a rib and not to worry about it.

As noted, RVD and Sabu were driving behind them by several miles. Eventually they drove to the side of the road where Sandman, Taz, and Shelly were.

And sure enough… there was blood everywhere. They had indeed hit a deer. Sabu now had legit reason to freak out.

Because nobody bothered to purchase insurance, Shelly was on the hook for the damages that totaled anywhere from $20,000 to $30,000 (the actual amount varies depending on which version of Sabu’s story you choose to believe). And thanks to his agreement with Shelly, he now owed her all that money as promised. Sabu was now in the unenviable position of not only having to fork over all that money out of pocket, but also explaining to his wife why he’s giving all that money to this hot, sexy, voluptuous woman.

The lessons here are: 1) Buy insurance when renting a car, 2) Never promise to pay for anyone’s damages, and 3) Never get married, so that you don’t have a wife to explain anything to. This incident was very unfortunate for everyone involved, and I hope Shelly thanked Sabu for the sacrifice he made for her. And kudos to Sabu for being a man of his word. We also hope Taz and/or Sandman helped chip in for the costs. 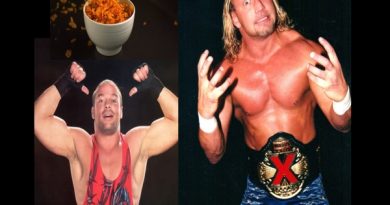 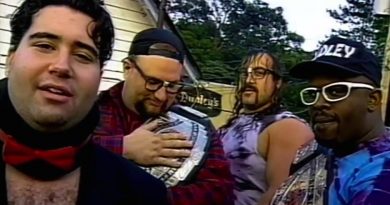 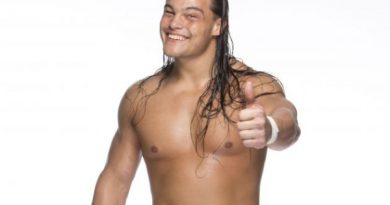