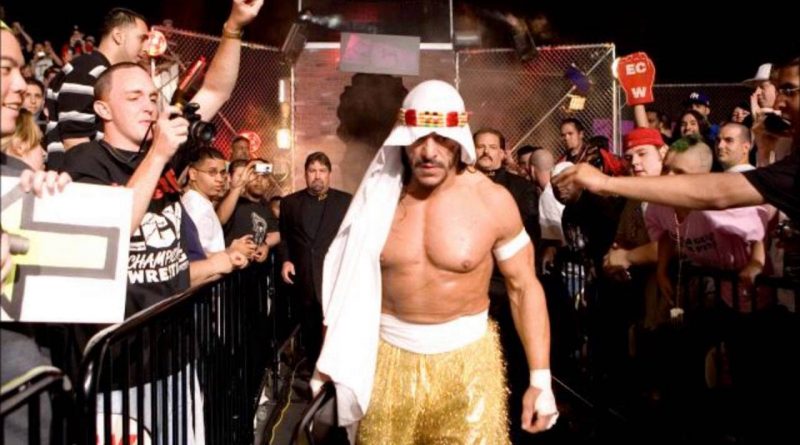 Just before Sabu lost the IWGP Jr title to Koji Kanemoto, he had a title defense against Black Tiger (Eddy Guerrero) in Osaka. The match was taped on June 12 and aired on the June 24 New Japan Pro Wrestling television show.

The match took place at the Osaka Furitsu Gym in front of 6,650 fans. As Sabu came to the ring, a couple fans tried to pull off his turban, but it didn’t come off. One fan finally succeeded in pulling it off, so Sabu turned around, saw who took it, went after him, and wacked him a couple times with either hard slaps or punches.

The fan appeared terrified, but what did he expect? Amazingly, this aired on television, and that would’ve never happened in the US for a taped show because of the potential lawsuits it could invite. While fans getting smacked by wrestlers has happened on American television, it has always been when the show aired live and couldn’t be edited out. CM Punk once did the same thing, except in Punk’s case, he hit the wrong fan.

As for the match, Sabu won in almost 16 minutes with a moonsault. Sabu looked okay early on, but the final five minutes were really good and the match was rated ***3/4. Finish came when Sabu put his knees up when Guerrero came off the top rope with his patented frog splash, then hit the moonsault for the pin. 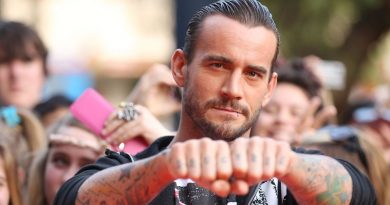 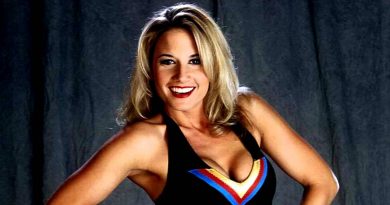 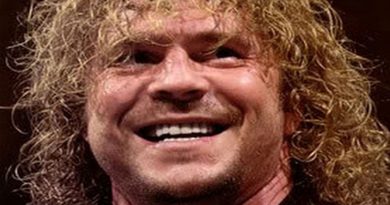