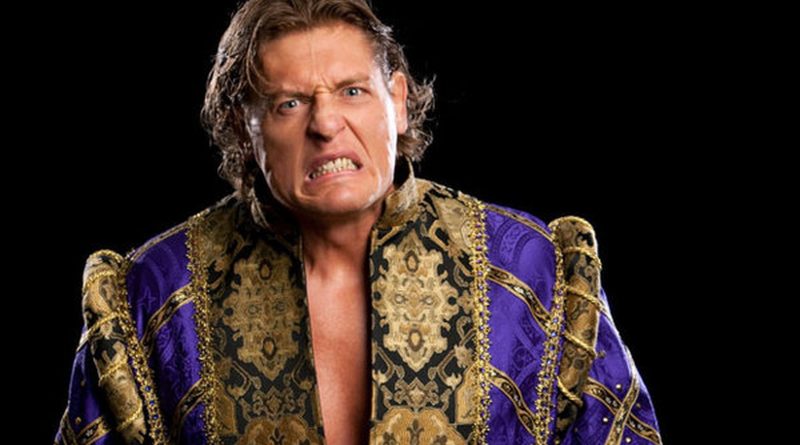 Unfortunately there aren’t many details of the altercation between William Regal and Van Hammer, but it definitely did take place at the home of Diamond Dallas Page at a Christmas party sometime in the 1990s.

Regal came to WCW in the early ‘90s as Lord Steven Regal at a very young age. He was considered very proficient in the European style he was taught, and was something of a shooter. He was pushed as a young, good looking, arrogant Brit, and in real life was quite a bit tougher than his good looks might suggest.

“Heavy Metal” Van Hammer debuted in WCW in 1991, during a low point of the company in the midst of Ric Flair’s departure after many years of being their top star. Dusty Rhodes was the booker, and was bringing in a lot of cheaper talent and questionable gimmicks. PN News was an overweight rapper, Johnny B. Badd played a gay black man who was neither gay nor black, and Kevin Nash ran through scores of bad gimmicks that never got over.

Hammer received a big push, and the production team did an incredible music video on him upon his arrival. We personally loved the gimmick, because we loved heavy metal and still do. Hammer had the size and look, and he did get over with some female fans. In real life, he was a former hair dresser. But the truth was, he was a poor performer in the ring and was strongly resented backstage for getting a big push. One time someone greased his guitar strap, so that when he swung it around his shoulder during his ring entrance (ala Jeff LaBar from Cinderella), it popped him in the eye as the boys backstage all got a chuckle.

Hammer received quick wins over far more talented wrestlers, like Terry Taylor and Arn Anderson. He went on a long, undefeated streak, and this only continued to build resentment among the already frustrated WCW roster.

Regal was known to be stiff or uncooperative with guys who couldn’t hang with him in the ring. He pulled some of that on Bill Goldberg years later, and apparently it may have happened with Hammer a couple times prior to this incident at the Christmas party.

The original story was that Hammer was badmouthing British and/or Mexican wrestlers and their style. However, Regal later said that wasn’t the case, and that he was simply badmouthing Regal himself. It’s not known how the argument escalated, but what is known is that Regal headbutted him four or five times by the punch bowl.

It’s not known if Hammer fought back or if other punches were thrown, but Hammer ended up with a bloody lip. Regal claims you can still see a scar on Hammer’s upper lip to this day, but we’ve seen no proof of that online. Hammer wasn’t known to be a shooter, but did spend time in the US Navy. There are also rumors that Hammer’s wife ridiculed him for coming out on the losing end of that skirmish, but again, that isn’t confirmed. To our knowledge, Hammer hasn’t commented publicly on the incident. He wrestled a couple years after WCW went out of business, but has largely been out of the wrestling industry since then. Given the number of witnesses there, it’s surprising that more hasn’t been said about this altercation.

Regal is well liked and respected among the boys in the locker room, and he’s a success story in WWE as someone who battled back from addiction and is now an on-air talent as the General Manager of NXT. It’s an unfortunate incident, but if the story is true as it has been told, Hammer should not have been saying disparaging things about a shooter like Regal. Regal was likely lauded as a hero by the boys after this incident. 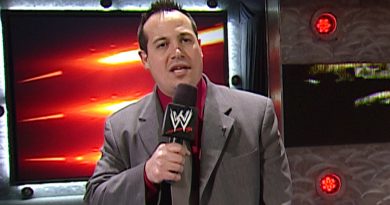 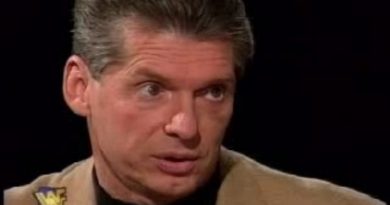 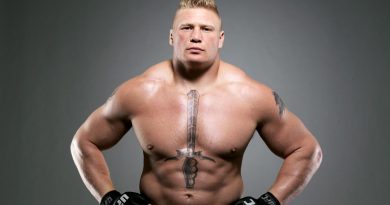