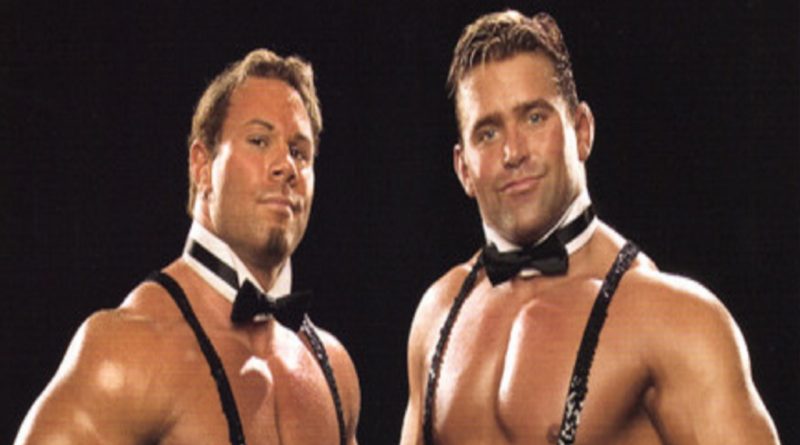 Tank Toland and Chad Wicks were a tag team in WWE’s developmental territory, Ohio Valley Wrestling. Wicks was known as Chad Toland, and together they were called the Blond Bombers while working there from 2003 to 2005.

Tank was very short, but thick and muscular. Chad wasn’t tall either, so despite their good physiques, their height prevented them from being pushed more than they were. Still, they had good bodies, which meant Vince McMahon wanted them on the main roster. They debuted on SmackDown in 2005 as James and Chad Dick.

As newcomers with good bodies, the Dicks were subjected to the usual hazing and ribbing from resident bully JBL. Chad especially really let it get to him, and was called for a “pre-trial” for wrestlers’ court. The trial was called by Undertaker, Kid Kash, JBL, and Chris Benoit. Chad was so scared that he snuck out of the bathroom, accidentally locking them all in.

Orlando Jordan unlocked them, and Chad was now so terrified that he cried to Tank. Luckily for Chad, Undertaker and the others weren’t mad about being locked in, and they laughed it off to the point he was absolved of any punishment.

But then word got back to them that Chad had cried to Tank, and the ribbing started all over again. Tank was lumped together with Chad, and none too happy about it because Tank hadn’t done anything wrong. The wrestlers’ court group (Undertaker, JBL, etc) set the two of them up and told them to settle it. Chad was partly joking when he threw a punch at Tank that was sort of worked. It wasn’t a real punch. It didn’t matter, as Tank responded with a real punch, rumored to be a low blow. He followed it up with another punch, which busted his lip badly, and Tank even needed stitches on his hand. That second punch ended the fight.

The two were on thin ice anyway, but this fight only sealed their fate. The Dicks were fired not long after that.

Tank had good reason to be mad at Chad, but he shouldn’t have hit him after Chad was just joking around. But the real culprit in all this, as usual, was JBL. He shouldn’t have been ribbing him, and Vince McMahon should’ve put a stop to his behavior long ago so that things like this would never happen in the first place. 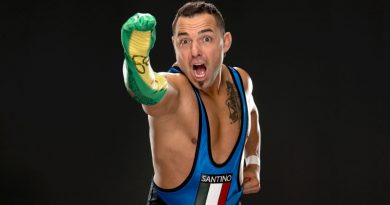 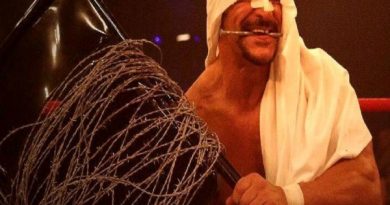 Sabu vs the Yakuza 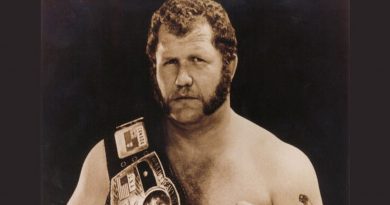