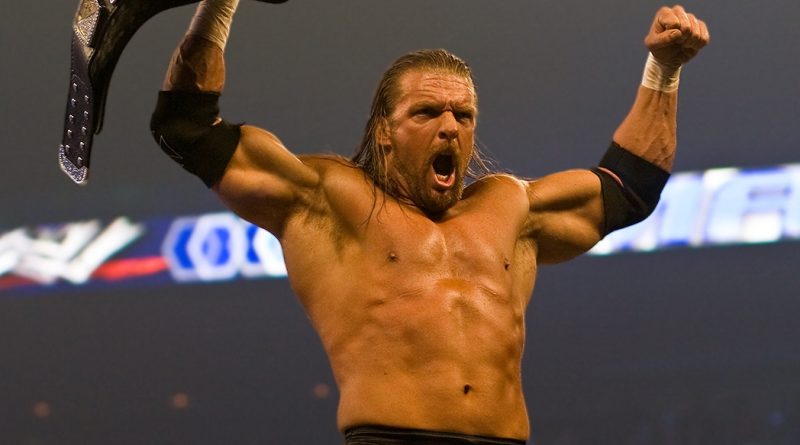 HHH is well respected as a great wrestler, but was never known to be much of a shooter. But a video of him destroying a fan surfaced in 2016 that made many realize how tough he really is.

In the Spring of 1998, the WWF was on a major upswing in popularity on the heels of Steve Austin’s babyface turn and rise to the top. While WCW was still beating them in the ratings throughout all of 1997 and the beginning of 1998, WWF’s ratings were still climbing. In April of 1998, Raw finally got a ratings victory. Raw and Nitro would trade victories for awhile, before finally WCW declined as WWF continued to rise.

Just before Raw was about to get its first victory over Nitro in almost two years, the WWF was on a tour of Europe. Austin had just won the WWF title from Shawn Michaels at WrestleMania 14, and was defending the title against HHH on some of the shows. One of those was in Berlin, where a rowdy crowd saw Austin stun HHH and pin him cleanly. HHH was a star with DX at this point, but was not yet the huge, main event headliner he’d later become.

After Austin won the match in Berlin, a fan hit the ring and attacked him. It appeared he was a fan of HHH, and was upset that his man had just gotten pinned. The fan, who was of average size, got in a couple knees to Austin as he was laying on the mat and removing the tape from his wrists as he does after every match. At first he thought it was one of the other wrestlers coming in to joke around with him, as they often do that after the show.

HHH was also laying on the mat, as the two wrestlers had just ended the match and were selling the victory/loss. As soon as HHH saw the fan attack Austin, he got up immediately and came to the save in a matter of two seconds.

HHH picked up the fan and delivered a wicked German suplex that sent him flying. The stunned fan had no time to even get up, as HHH mounted him from behind and threw blow after blow in a vicious ground and pound attack. Referee Mike Chioda also got in on the action, delivering slaps and kicks when he could squeeze them in. Austin saw what was happening and didn’t join in, figuring HHH had it under control, and also as the babyface not wanting to turn the crowd against him.

HHH and Austin called for security several times, and it took forever for them to arrive. That made Austin very upset, but HHH was on the fan the whole time subduing him and making sure he wasn’t going anywhere. Nobody is quite sure why security took so long to arrive. Either they were not doing their job or they thought it was part of the show.

Security took the fan to the back, and later Austin met up with him and had some harsh words for him. Austin never struck him, but was furious with him for jumping into the ring and felt he got what he deserved.

Fans rushing into the ring and attacking wrestlers dates back many decades. It was a common occurrence in the territorial days, when security was almost non-existent in some buildings. Heels always had to fight their way back to the dressing room, as the product was more believable in those days and fans often had genuine hatred towards the heels. Stories of Jim Cornette swinging his tennis racket wildly just to save his life, or guys like Roddy Piper getting into constant fights with fans, are legendary.

When WCW became hot again in the Nitro era, fans hit the ring often and there are videos online of various wrestlers and referees fighting them off. In this instance, the Austin/HHH match happened in 1998, but didn’t surface until 2016. Austin mentioned it on his podcast and gave his memories of the night, and the video received a lot of attention in the days that followed. He praised HHH for his quick actions, and said whenever a fan enters the ring, he’s fair game because you don’t know if he’d holding a knife, a gun, or what.

Video of the incident can be seen at the link below. As dumb as this fan was for rushing the ring, the comments from some of the viewers are even dumber, as many believed this was actually a work. 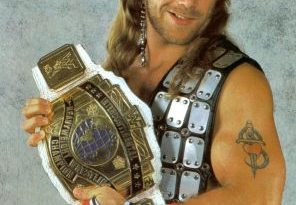 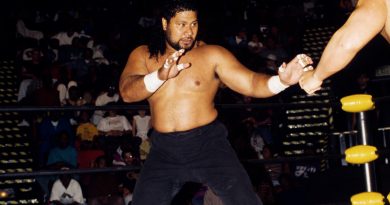 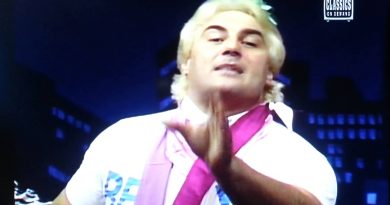