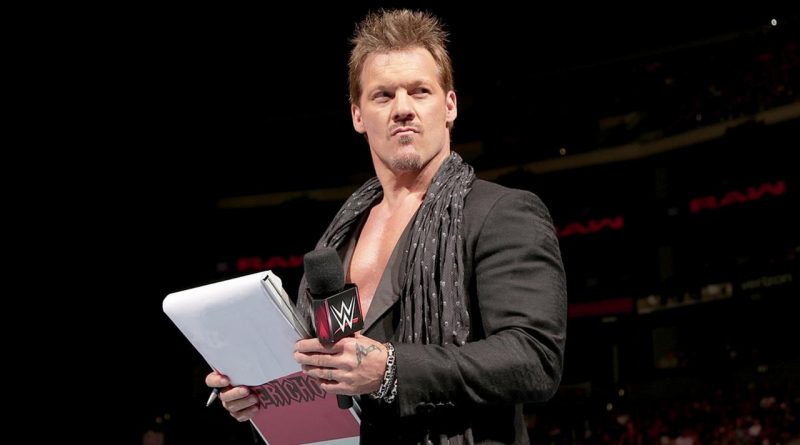 It has been a busy year for Chris Jericho and Sin Cara, as each got into scuffles earlier this year that made headlines (Jericho tussled with Brock Lesnar, while Sin Cara threw a drink at Simon Gotch). So it’s only fitting that the two of them got into it themselves, although the scene more resembled a 7th grade classroom argument than a wild, barroom brawl.

WWE was on a tour of Europe that began on November 2, and the guys had just finished up a show in Leeds, England on November 6. They were on the bus heading to Glasgow, Scotland to record Monday Night Raw (which did not air live), and Sin Cara (Jorge Arias) was being immature by making noises that were annoying everyone on board. With all the altercations Sin Cara has had of late (this one, the aforementioned one with Gotch, and one with Sheamus a couple years back), he seems to be reaching asshole status of Bob Holly or JBL proportions. Some of the wrestlers on the bus told him to be quiet, but he kept doing it.

Chris Jericho, playing tough guy locker room leader after having survived certain death by being pulled apart from Brock Lesnar after SummerSlam, went up to Sin Cara and forcefully told him to stop. He should’ve known Sin Cara wouldn’t have taken kindly to that, and sure enough, he didn’t. He told Jericho to “F*ck off.”

A few words were exchanged, and Sin Cara snapped. Out of nowhere he threw a wild right punch, which luckily didn’t connect. The two then very briefly locked up, but were quickly pulled apart by the other guys on the bus. During the pull-apart, Chris Jericho bit Sin Cara’s finger. Had he bitten hard enough, Sin Cara would’ve had to change his name to Sin Dedo (without finger). Chris Jericho also may have yelled that Cara wouldn’t be working for the company anymore after this.

Arias was immediately booted off the bus and had to make his own way to Glasgow. He did wrestle on Raw (as did Jericho) in a match with Brian Kendrick, but there was talk that he might have jeopardized his job because this wasn’t exactly his first time doing this. As it was, he was lucky to have gotten a warning, and he was also sent to anger management class.

Chris Jericho released a short video on Instagram, and some noted the swelling under his eyes. But friends of Jericho noted Cara’s punch didn’t connect and that the puffy eyes were just from the long trip and lack of sleep. In the video, Jericho referenced watching “The Walking Dead” and said if he eats bath salts, he might become a zombie and that if anyone hears about him ripping somebody’s face off, that’s why.

MLW had originally reported Chris Jericho was knocked out, which other websites then reported as well. Jericho then tweeted: “Hmmm haven’t been KOd since 1994 in Hakata Star Lanes. Another example of shoddy, uninformed “journalism” from the stupid idiots at @MLW.”

It’s almost certain that if Sin Cara is in another altercation like this, it’s over for him. He’s gotten several chances, and while his placement in the cruiserweight division might be seen as a “demotion” to some people, he wasn’t being pushed on the regular roster anyway. Chris Jericho probably became even more popular backstage because of this, as he’s achieved hero status for his fights with Lesnar, Goldberg back in 2003, and now Cara. 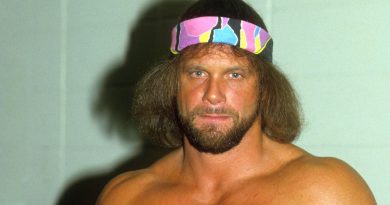 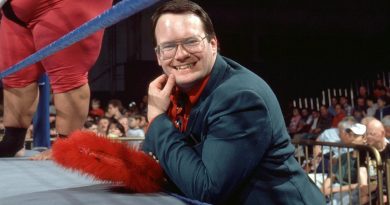