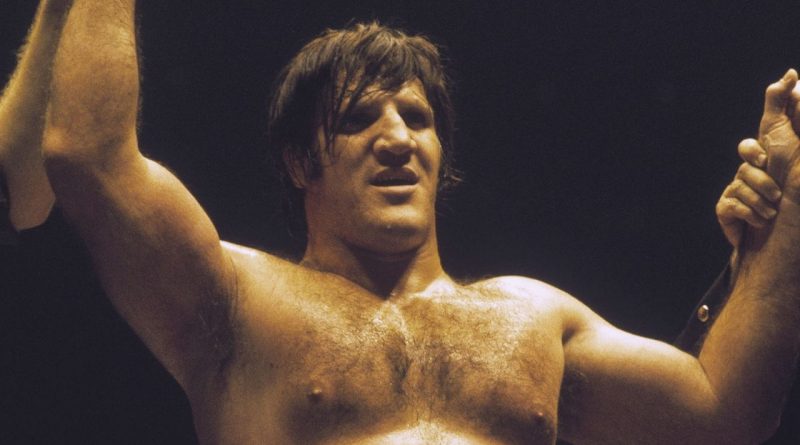 In the 1970s, WWWF legend Bruno Sammartino was in the middle of his second world title run. He routinely toured the Northeastern states on a regular basis and was a major draw for almost his entire run there. While not quite the shooter Lou Thesz was, and not the street fighter Harley Race was, Bruno was a well respected tough guy with unreal human strength.

His status and power behind the scenes also made him bullet proof, much like Hulk Hogan and Shawn Michaels decades later. That is, even if guys wanted to test them, they’d be fools to because it would end their careers politically. Still, Bruno was considerably tougher than either of those men and was rarely tested anyway.

We don’t have much in the way of details, but the story is true. One of our readers ran into Larry Zbysko at his local bank, and Larry (a protégé of Bruno’s who idolized him) told him what happened, and other sources online have mentioned it as well.

It was a house show match pitting Bruno and tag team partner Tony Parisi against Dr. “Big” Bill Miller and Baron Scicluna. Miller was a giant for his day, standing at 6’-7” and over 300 pounds. He was also a collegiate Big 10 Champion and National AAU Champion. Miller knew he could wrestle for real, so in the middle of the match, he shot on Parisi for some unknown reason. Parisi, who either didn’t have the training Miller did or had no idea he’d shoot on him (probably both), took a beating. Miller’s enormous size and strength surely didn’t help Parisi’s chances any.

Parisi tagged in Bruno, who must have known what was going on. Bill changed levels and shot in on Bruno’s legs, and as his head went down, Bruno hooked him in a front face lock and nearly decapitated him. Miller eventually bled from the nose and passed out in the ring, although we couldn’t find any record of how the match officially ended.

Supposedly Miller went up to Bruno after the match, shook his hand, and apologized. 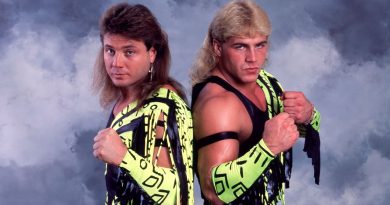 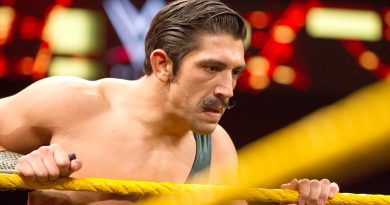